The price of fish 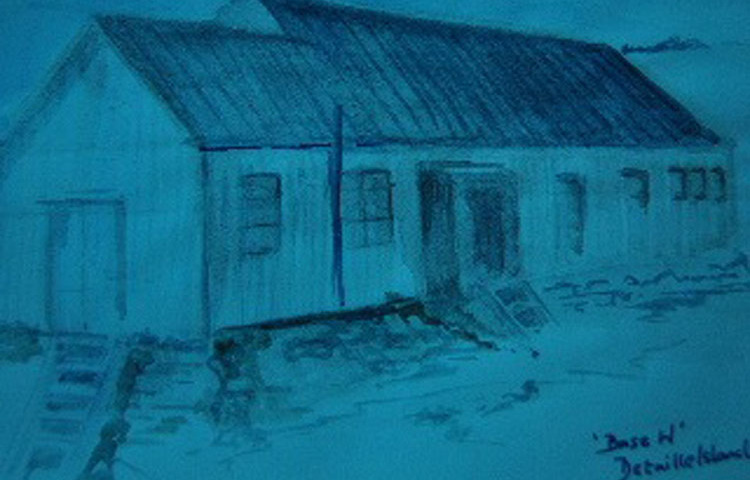 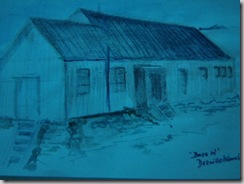 To Detaille Island, home to an eight man team from the British Antarctic Survey between 1956 and 1959.  Like many other survey huts, this has been designated an historic site and preserved by the Antarctic Heritage Trust (although, given the remoteness of the location, ‘preserved’ in this instance really means turning up at the start of the season to make sure it hasn’t blown away).

What makes this site particularly interesting is that, after three years of permanent occupation, the team were given less than two hours to pack up and leave when their relief boat was in danger of becoming stuck in the ice.  The crew were only able to take the bare minimum with them with the result that, the hut looks almost exactly as it did when they walked out of the door in 1959, perfectly preserved in the dry air of Antarctica.

Heavy boots and oilskin jackets and trousers hang in the hallway and a pair of regulation army plimsolls stand by every bunk for ‘indoor wear’.  Meteorological records lie half finished next to jars of dried out India ink.  The mess room shelves are filled with thumbed copies of Reader’s Digest, St Bruno flake and Gordons gin.

The remainder of the afternoon is given over to cruising in the ice, spotting whales and assorted wildlife basking on the ice.  We have been blessed with exceptionally fine weather, blue skies and brilliant sunshine that has allowed us to press further south than almost any other tourist vessel.  Indeed, in three days of travelling we have seen only one other ship – a Russian ice-breaker.

Whilst out in the zodiac boats we encounter some of their crew on a military-style skim boat, dressed in full orange survival suits and helmets.  We wave to them in our woolly hats and mittens and their rugged exteriors crack for a moment as they wave back and grin at the tourists.