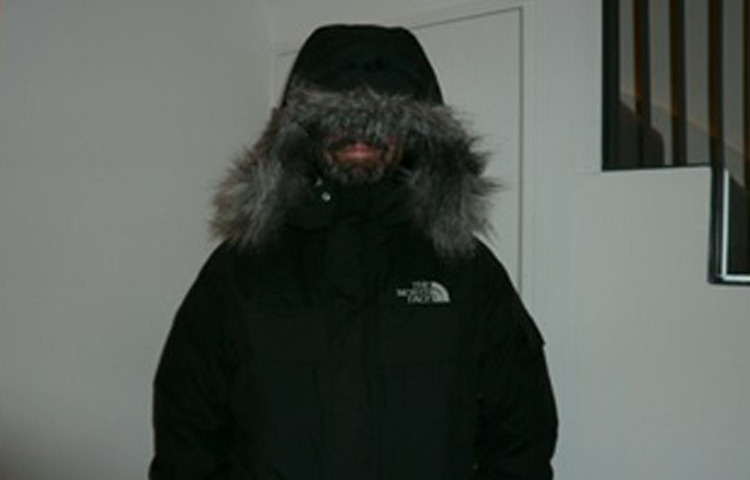 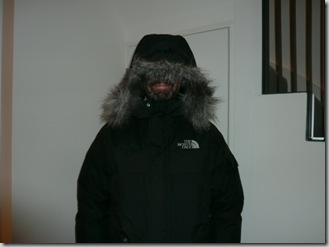 In 1914, on the eve of the first world war, the great adventurer, leader and Irishman, Sir Ernest Shackleton left England to undertake the Imperial Trans-Antarctic expedition.  It was an adventure that nearly ended in disaster when his ship, the Endurance, was crushed in the winter ice in the Wedell Sea.  However, by virtue of his incredible leadership, the entire expedition was led to safety some 19 months later with not a single life lost.  They really knew how to have adventures in those days!

And that’s what I’m planning to do again.  In 48 hours I leave for Antarctica – thanks to a publishing contract from Macmillan and a wife who continues to be very understanding (not least because she will be in Barbados while I am away).  True, my greatest leadership triumph will be to return home without the loss of my hand luggage – but it still feels pretty…intrepid.

So now the spare bedroom once again looks like the aftermath of an explosion in Mountain Warehouse and I own a coat which is as stylish and well tailored as a roll of loft insulation.   On my travels I hope to do some serious whale watching, iceberg avoiding, Antarctic swimming (maybe) and novel writing.

And, as always, iI am only able to go because other people have encouraged me, covered for me and allowed me to believe that doing something just because you dream of doing it is reason enough.  Thank you, and I hope you will read and comment on my blog over the next two weeks.