Thanks, but I had bugs for lunch

The good, the bad and the ugly 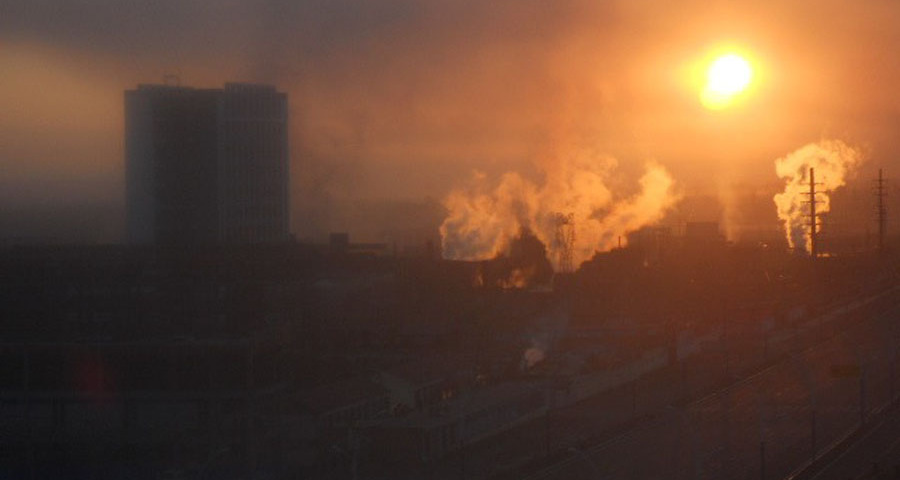 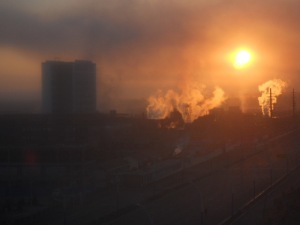 My eighth and final train takes me from Ulan Bator to Beijing.  It is by far the most modern and well equipped train I have been on so far – my cabin has a small armchair and an en-suite bathroom; the clanky samovar at the end of the carriage has been replaced by a discreet hot water tap in the wall and the Indiana Jones leap between carriages is now a sedate walkway – shame I really miss that bit.

After leaving UB we head south, the temperature increases and, for the first time since Poland, there is no snow on the ground.  The scenery becomes flatter, the trees sparser and the earth takes on a baked and blasted look like the surface of Mars as we start to cross the Gobi desert.  At one point a herd of wild bactrian camels drift past the window.  I remember Ogii was very insistent that Mongolian camels were the best, “two humps is much more comfortable!” although looking at this Lexus of the camel world I think this must be a relative measure.

The woman in the next cabin divides her time between watching spaghetti westerns, dubbed into Mongolian (which sound surprisingly good), and bringing up phlegm (which doesn’t).  She is vast; when she walks along the connecting corridor she scrapes the wall on both sides causing other passengers to leap into cabins and alcoves for their lives.  It feels like sharing a confined space with Jabba the Hut.

Taking a much needed stroll along the platform at one of the stops I run into Henk and Kevin, a father and son from the Hague.  So far I have met them in Moscow, Irkutsk and now, in the middle of the Gobi.  All along the route I have been surprised at how many of the same faces crop up; we are not really travelling together nor is this a coincidence, its just an indication that we are all being carried along on the same current.  We say goodbye casually, I am reasonably certain I will run into them again in Beijing.

Back in the cabin, Jabba the Hut has taken up a new pastime, belching.  Great long watery gurgles that sound like they come from the bottom of a pond – for the first time on the entire journey I resort to using ear plugs.  They work extremely well, so much so that I am startled awake by the guards at the border crossing. 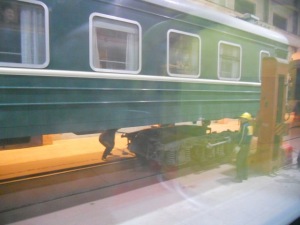 The Chinese border guards are a big surprise, they are by far the politest I have met so far and the border crossing is relatively painless.  Then we are marshalled into a rail shed for a repeat of the wheel changing operation we had in Belarus.  This time I get a good look at the process; each carriage is separated from its neighbours and jacked 10 feet into the air, leaving its wheels behind.  Then a team of mechanics get underneath, slide new wheels into place and lower the carriage back down.  The process takes about 10 minutes per carriage and the whole train is completed within 90 minutes.

This morning the scenery has changed yet again.  Outside are rolling hills and paddy fields, punctuated with towns so smoky it looks like they are on fire.  When we pass through them the sun dims behind a yellow cloud and the air smells of coal smoke.

In a way I will be sorry to get to Beijing; I am very eager to spend the next three days there but at the same time it marks the end of my rail journey and I feel a sudden pang of regret that, after 5,500 miles it is coming to an end  – I shall be truly sorry to get off.

As if in response a deep rolling belch sounds from the next carriage.  Maybe not eh?