My hovercraft is full of eels… 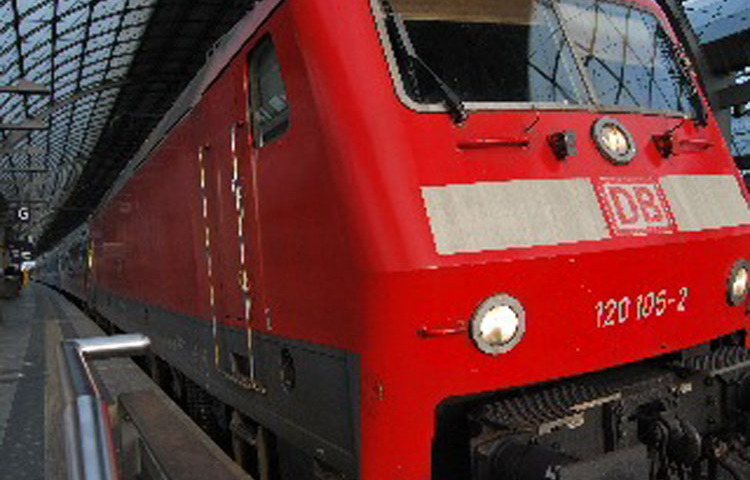 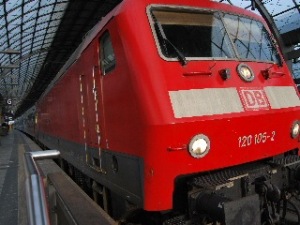 I have decided I like trains.  Not in a geeky sort of way; I am hopefully a long way from wanting to stand at the end of a cold platform and write down engine numbers as a substitute for having human relationships.  But, if you haven’t got to get anywhere in too much of a hurry, then I think a train gives you a much better sense of how stuff is joined up.

Planes on the other hand, aren’t difficult to dislike.  For a start airports are pretty much part of the deal with planes and nobody likes the process of having to remove their jackets, shoes, belts and dignity that has become the ritual at airport security.  But then a plane will generally whisk you from the centre of one city, to the centre of another, often in a different country, sometimes on a different continent.  The effect is the cultural equivalent of being dunked in a cold bath; a sudden immersion in a completely different environment where the language, money, architecture and people are so startlingly different from the place you left that you don’t even notice the taxi driver has overcharged you by 300% and his 12 year old accomplice has lifted your wallet.

Trains provide much more subtle shifts in cultural temperature.  They reacquaint you with the fact that countries rub up against each other, they have border regions where language and cultures mix and changes in the landscape and the architecture happen gradually. (The UK is, of course, an exception to this is and the natural barrier of the channel marks a line beyond which everything is ‘different’ and falls into a general category of ‘not to be trusted’.)

Over the last 24 hours Western Europe has given way to Eastern Europe.  I had a brief nap in Germany and woke up to discover that I was in Poland.  But it scarcely mattered, I am riveted to the endless unravelling of new scenery past the window – forests, grasslands, rural towns, lumber yards, power stations and a bee farm (really).

I feel like I have traversed a huge distance already even though it would take less than three hours to get here by plane.  But that’s fine with me, my cabin is in the traditional Soviet style but it is warm and comfortable; Katya the train attendant gives me endless hot water to make tea and, after a lifetime of rushing around in airports I am getting used to the concept of travelling whilst not doing much.