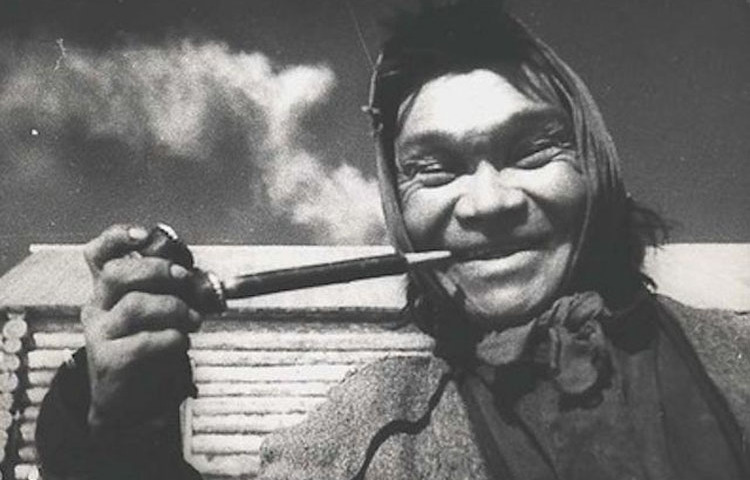 Twenty seven hours of travelling later and I am approximately two thirds of the way to my destination having arrived in Santiago – much as I’d like to provide a stunningly informative viewpoint on the Chilean capital my experience so far is limited to the airport – which I can report looks exactly like Terminal 5 on a warm day.

Getting off the plane I help an old lady with her bags and she responds by groping my bum. She looks like the result of an experiment to graft a shrunken human head onto the body of an orang-utan.  I give her my best Paddington bear hard stare and she gives me a cackling toothless leer.  Hmm – welcome to Chile!

A queue of over a thousand people in immigration puts paid to any attempt to catch my connecting flight which leaves me with a nine hour wait for the next one.  Meanwhile the Unfeasibly Large Coat is proving to be a bit of a liability – imagine carrying a 14 tog duvet on the London Underground in August and you have the general picture.

Nevertheless I remain in good spirits and looking forward to some spectacular views of the mountains on the flight to Punta Arenas where I hope the ULC will come into its own.  I shall shortly be leaving for the airport with my back firmly against the wall.