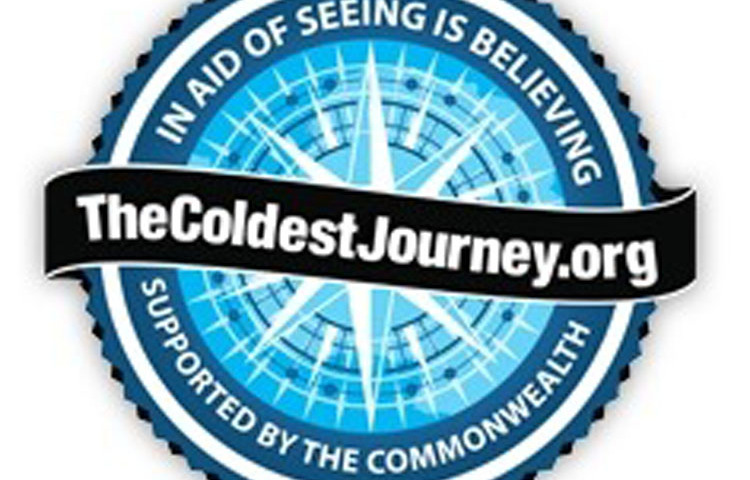 I am ridiculously excited to learn that I will be in Antarctica at the same time as Sir Ranulph Fiennes as he sets out to attempt the first trans-Antarctic crossing in winter where he will endure a permanent state of darkness and temperatures of around minus seventy (not unlike a bedsit I once had in Acton).

Of course, given the immense size of Antarctica, I am probably closer to Sir Ranulph when we are both in the UK. And whilst he is flogging his way to South Pole sucking on a bit of frozen husky meat I shall be helping myself to a smorgasbord of Russian cuisine in the luxury of my tour boat. Nevertheless I do feel a sense of shared heroism (I wonder if people will believe I was in Antarctica “with Ran”?)

Sir Ranulph is, of course, stark, staring bonkers – a quick look down his list of achievements will confirm that he is at his happiest spending months in an environment which would kill the average tourist in about 20 minutes.

However, his is a healthy, life-affirming form of madness – an extreme viewpoint in a world where everything is increasingly fitted into market segments, where mediocrity is passed off as greatness and “boring” is repackaged in a blu-ray disc and sold back to us as “thrilling”. If it wasn’t for insane visionaries and explorers like Sir Ranulph, our sense of what is achievable would be narrower and our horizons would be limited to what we could find in the average shopping mall.

I wish Sir Ranulph and his team all the very best on his adventure. My taxi arrives to pick me up in an hour and in two days I will be in Antarctica. And even though I will sleep in a bed, my feet will be warm and my food will be catered – I will have been there at the same time. 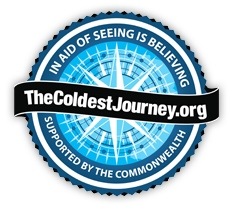